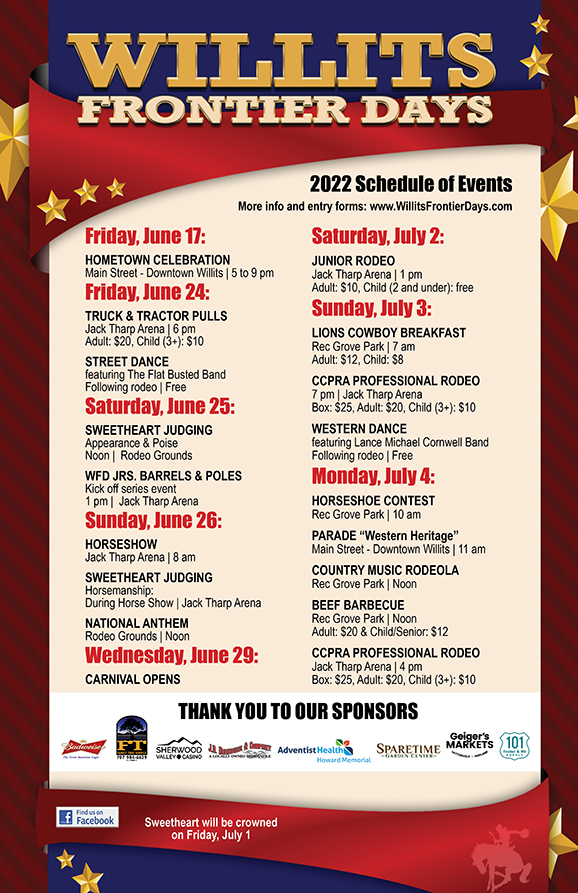 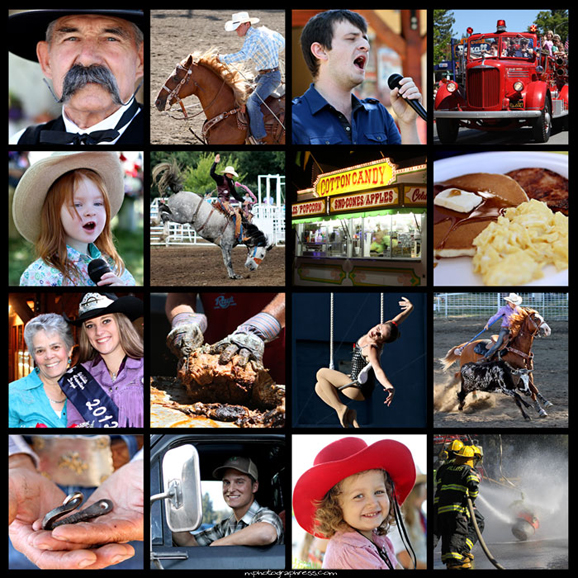 A little about us: 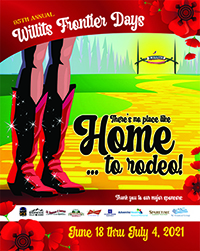 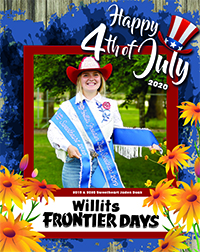 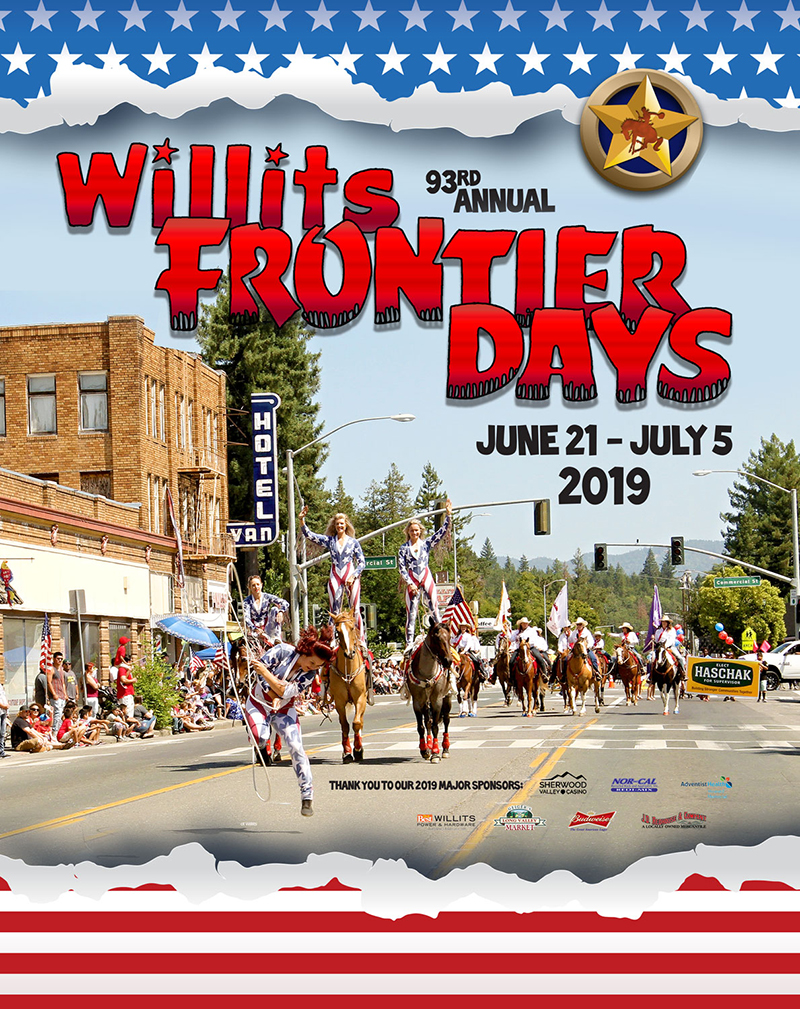 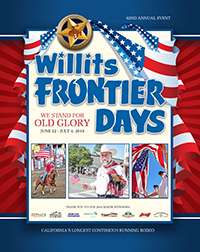 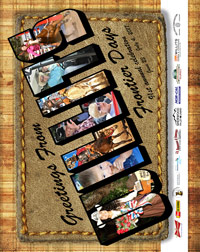 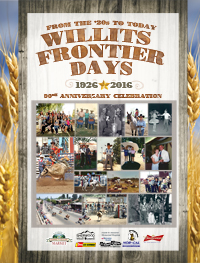 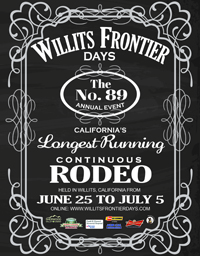 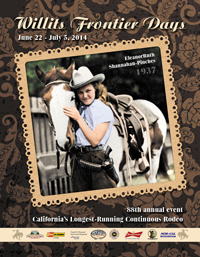 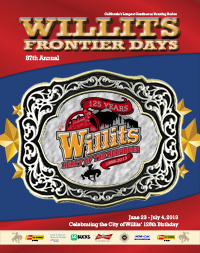 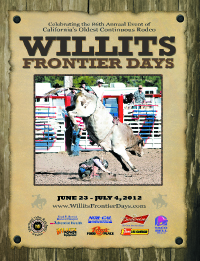 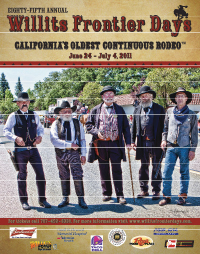 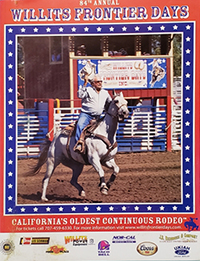 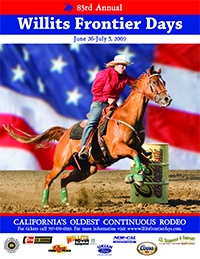 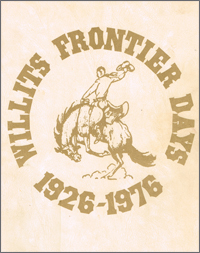